A brace of retail lettings in South Lakes market town 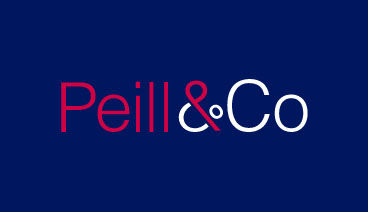 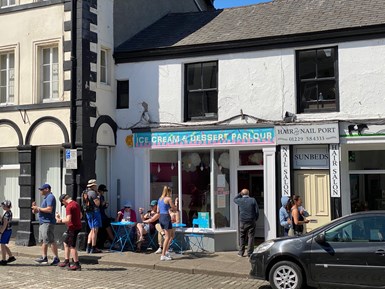 Acting on behalf of a private property company, and a family trust respectively, Peill & Co have agreed two new lettings on Market Street. 1 Market Street has been let to the Handmade Ice Cream Company, who recently moved into new manufacturing premises managed by Peill & Co at Crakeside Business Park. The opening of the shop follows refurbishment works by Peill & Co's Building Surveying department, and following refurbishment there was strong interest in taking the retail unit from a range of occupiers.  The opening of the shop represents an expansion by Handmade Ice Cream Company following the success of their outlet at Crakeside.

No.9 Market Street has been let to Ripe, relocating from smaller premises elsewhere in Ulverston.  Acting on behalf of a family trust, Peill & Co agreed an early surrender of the previous lease to Lonsdale Bible Society (who had a number of years to run on their lease) coupled with the new lease to Ripe.  Simon Adams, Managing Director of Peill & Co commented 'these two lettings in close succession in the centre of Ulverston demonstrate continuing demand for high street units in strong market towns from independent traders, despite the national headlines predicting the death of the high street'.  Ulverston is a market town in south west Cumbria on the edge of the Lake District National Park, with current proposals to potentially extend the national park boundary to the edge of Ulverston.